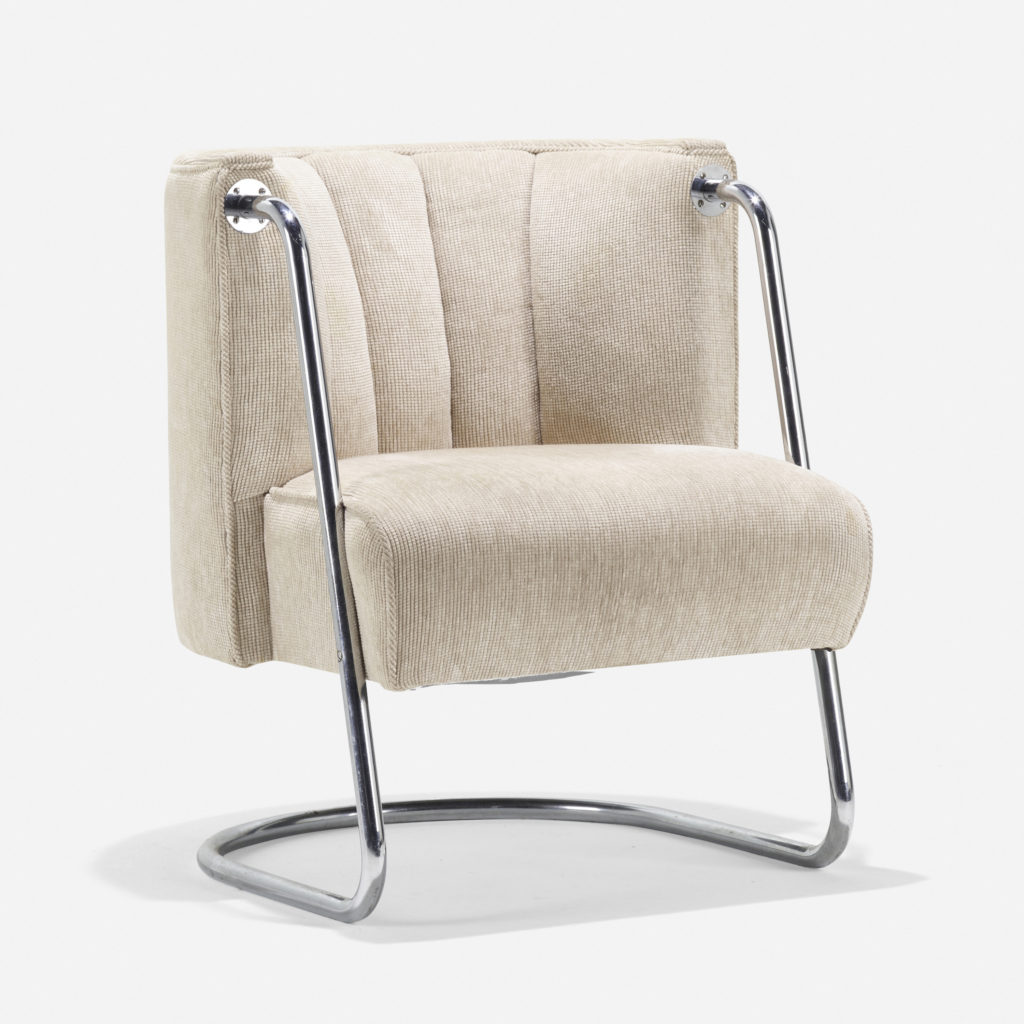 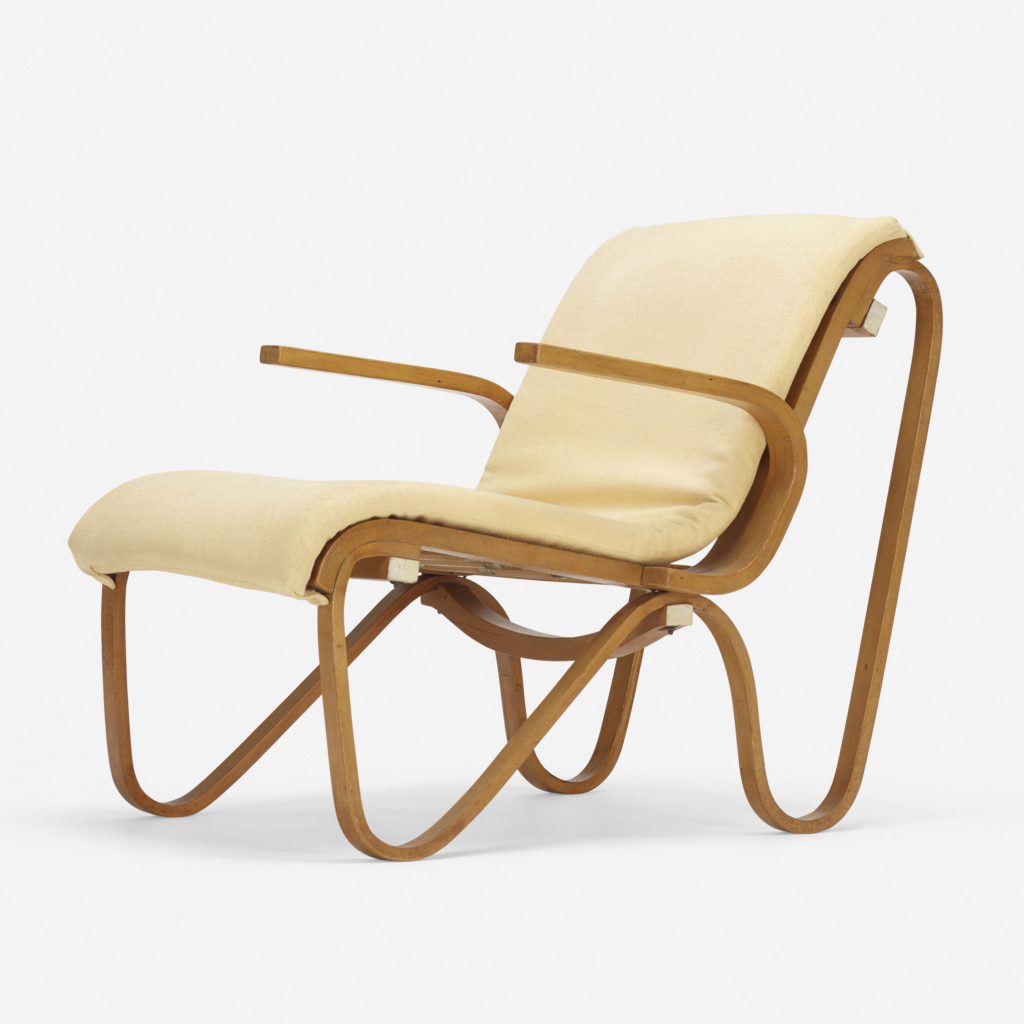 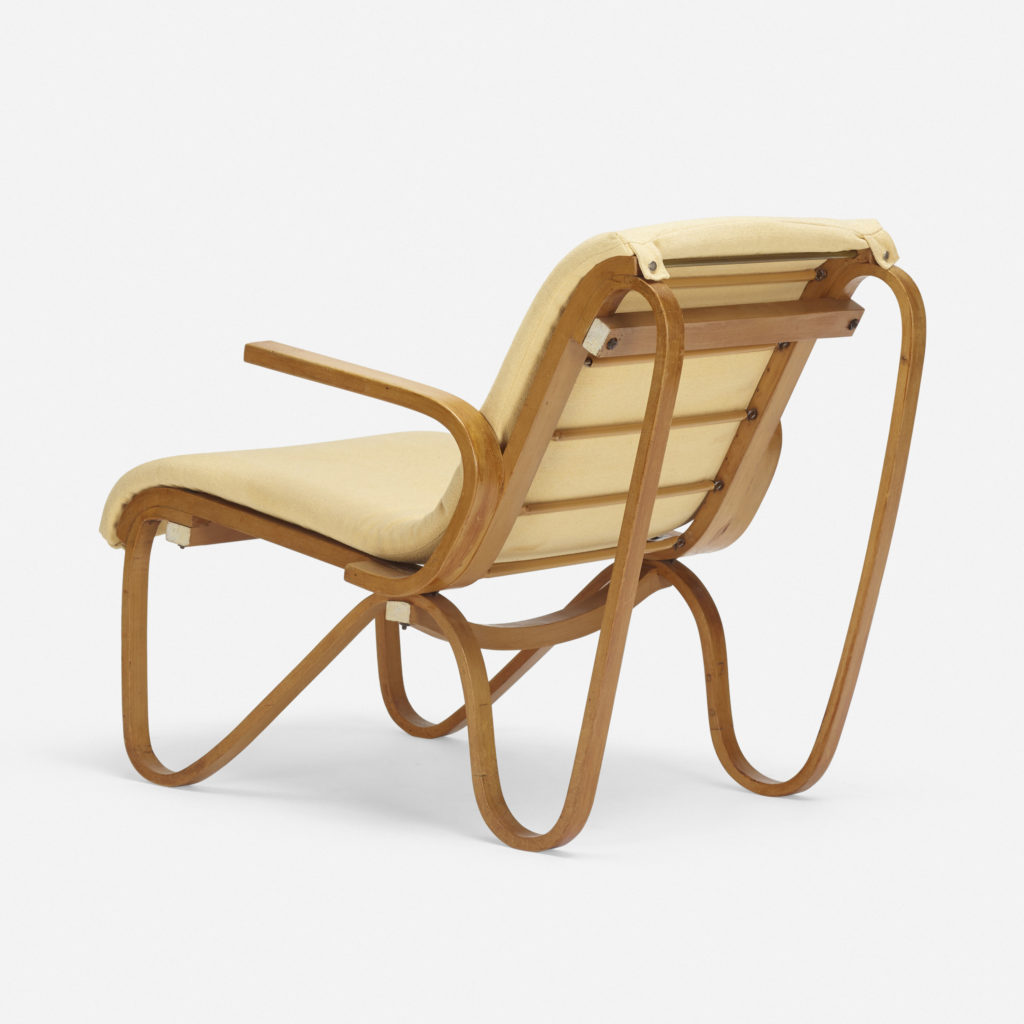 No better chair than a Rietveld chair to pick up the pace of chair blogging again (albeit there are many distractions out there!)

B J Robinson on a Thonet 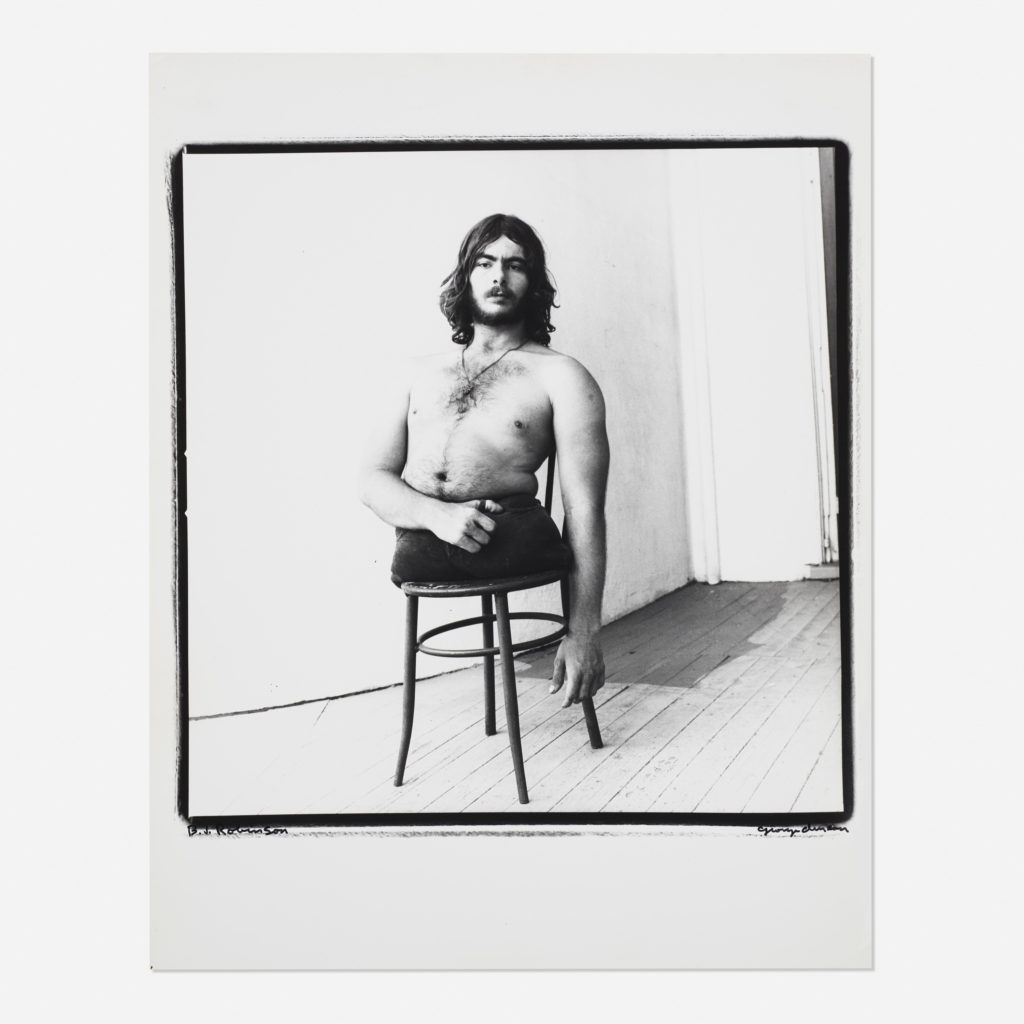 Part of the Mark Isaacson and Greg Nacozy Collection on aution at Wright. 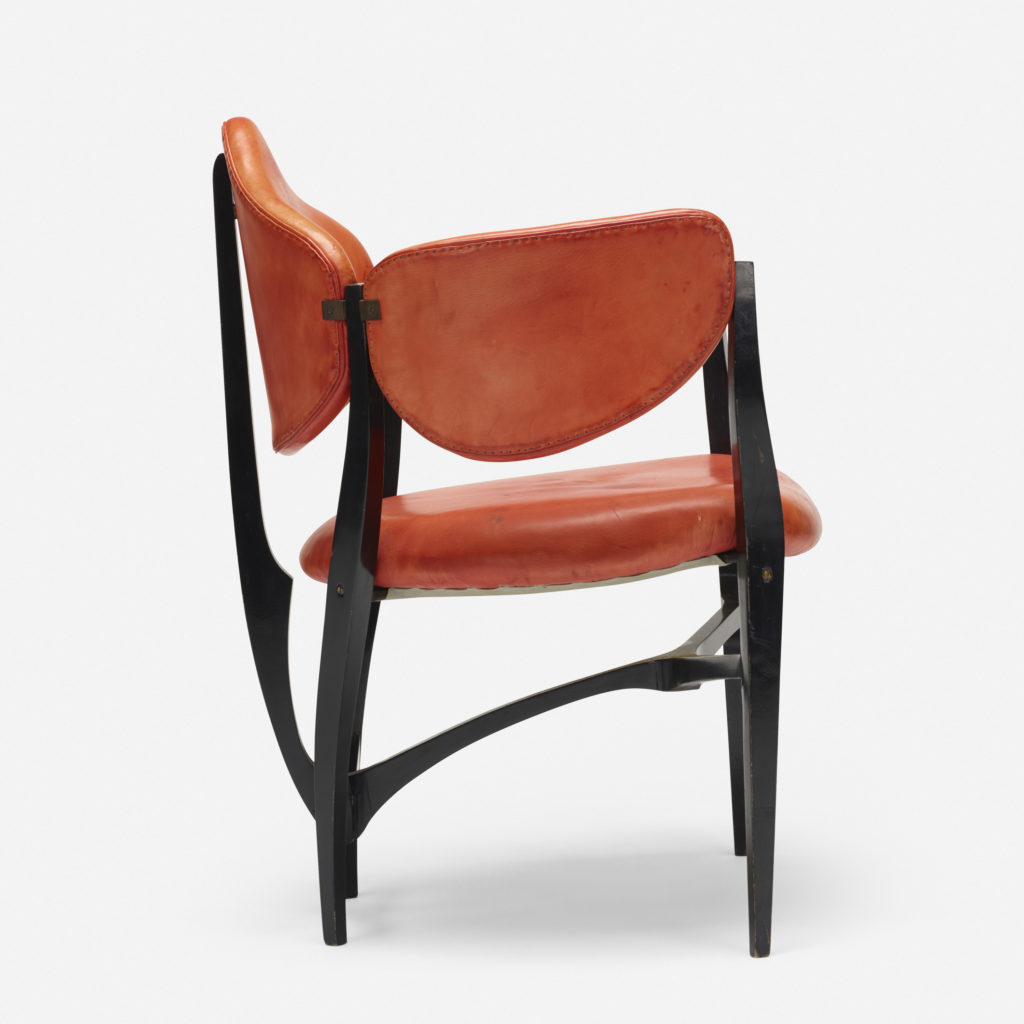 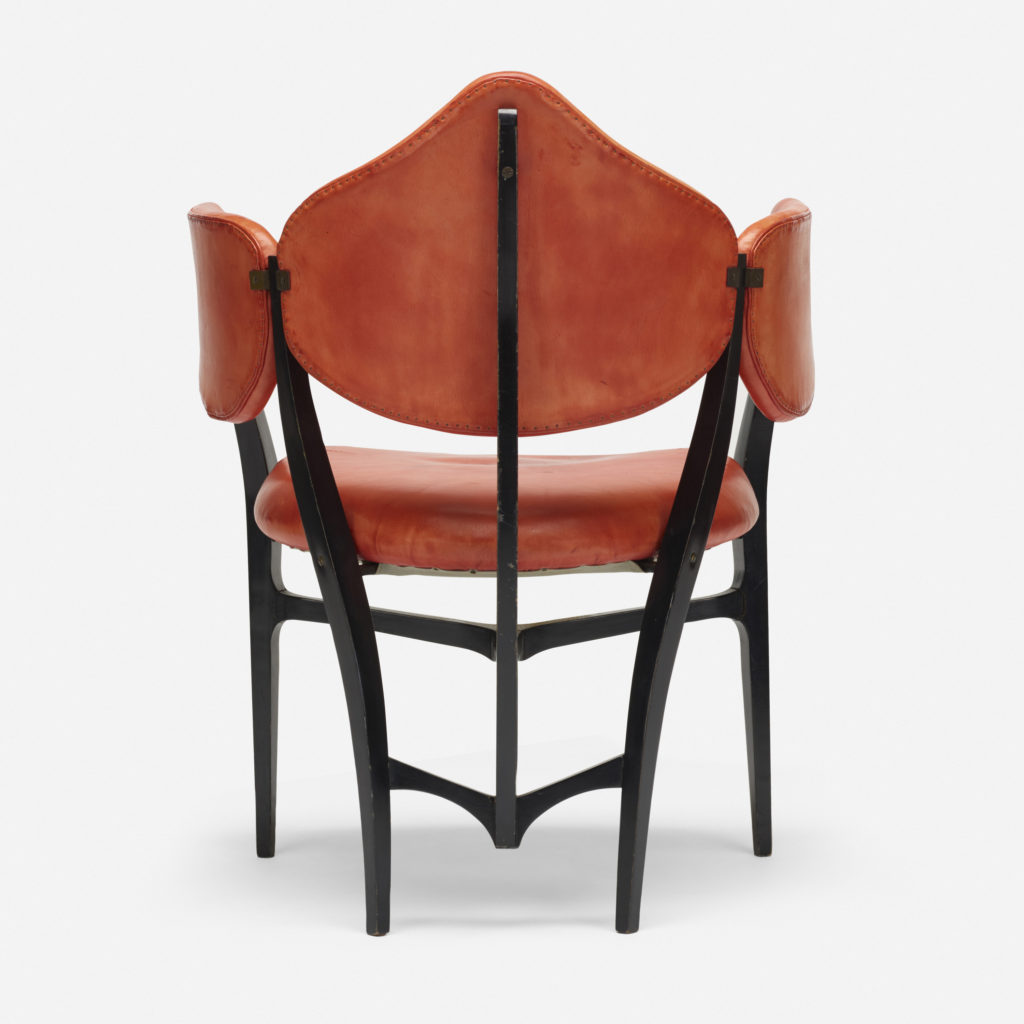 For sale at an upcoming Wright Auction

Roberto Gabetti was born in Turin in 1925. He studied architecture at the Polytechnic University of Turin, where he wrote his thesis with Giovanni Muzio. Gabetti was quickly hired by the university after graduating in 1949 and he worked as an aid to his former Professor Carlo Mollino. Aimaro Oreglia d’Isola was born in Turin in 1928 and, like Gabetti, also graduated from the Polytechnic University of Turin. Gabetti and Isola began their iconic partnership in 1950. The pair designed architecture in the Neoliberty style, which was in reaction against the rationalist and international modern styles that had dominated the architectural practice in much of Italy. Instead, the Neoliberty movement favored a return to the historicism that was so prevalent before World War I. Gabetti and Isola created numerous influential public buildings in Italy, including the Turin Stock Exchange and The Museum of Antiquities as well as many ecclesiastical structures. Their work was considered controversial for turning against modernism, yet was also critically acclaimed, and the pair received many accolades for their buildings, including the Primo Bioclo Lab award for sustainable architecture, the International Stone Architecture Award, as well as several juried awards for best architecture in Italy. In addition to designing buildings, the pair created furniture and lighting that utilized expressive decorative detailing and flowing lines. The pair worked together until the death of Gabetti in 2000. 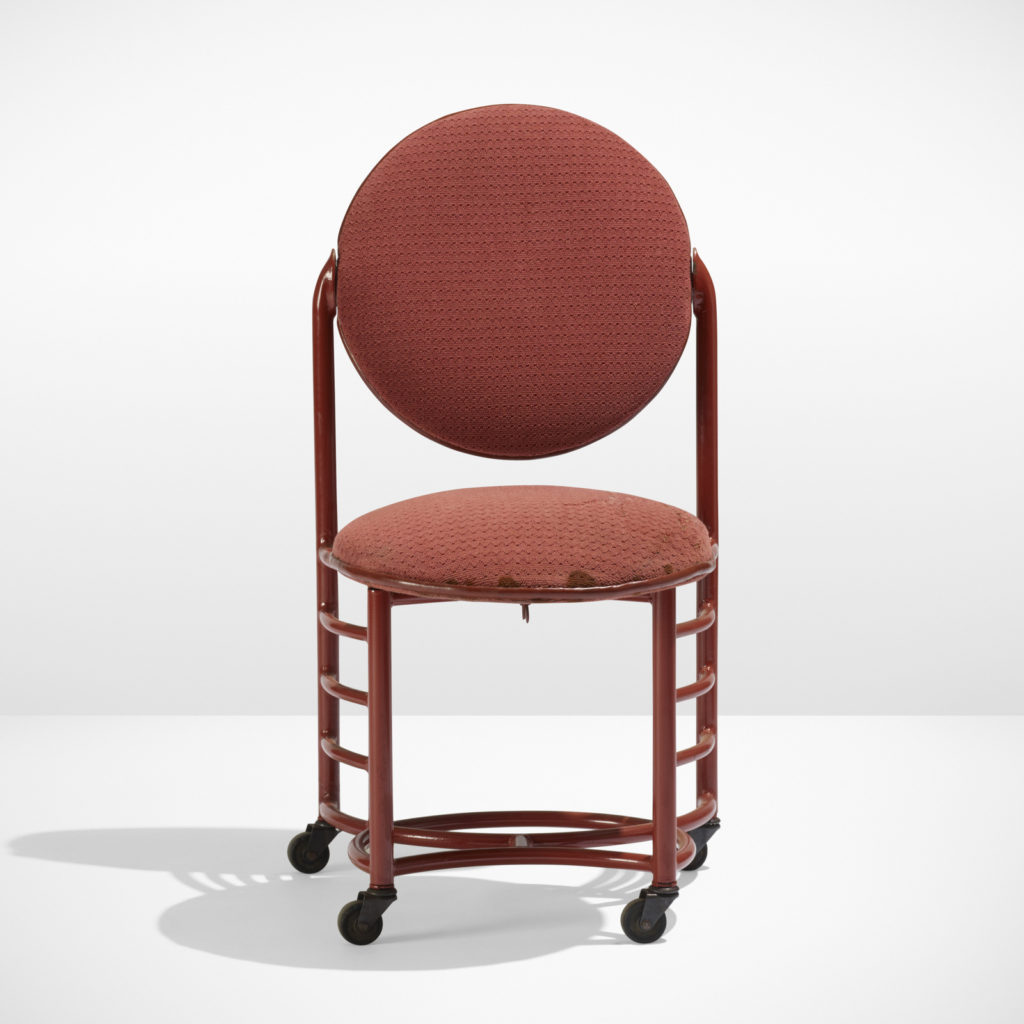