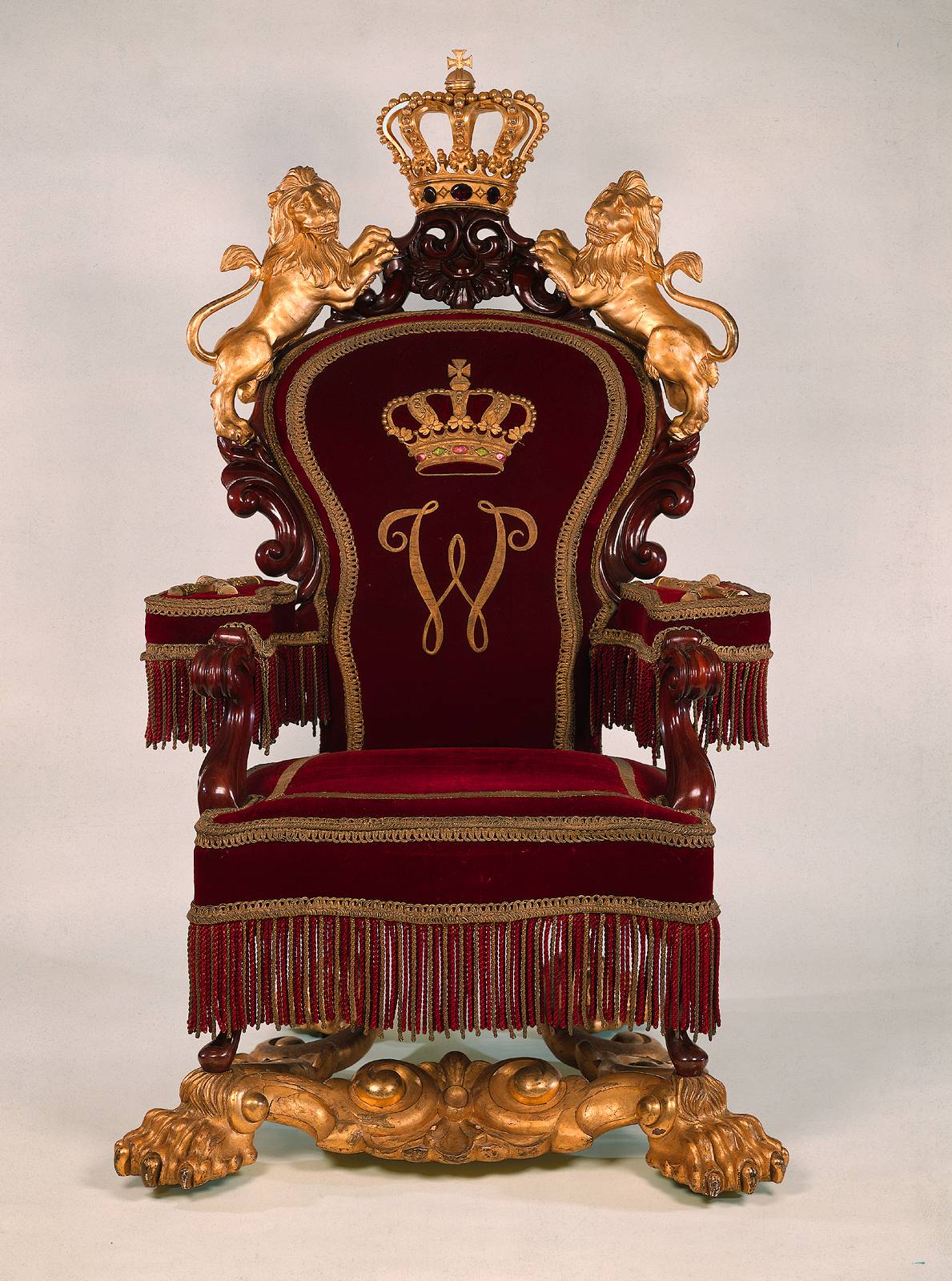 Two brothers, Matthieu (1815-1889) and Willem Horrix (1816-1881) started to build their furniture manufacturing company, Meubelenfabriek Anna Palowna, in The Hague, The Netherlands, in 1850. The company was closed in 1890 after Matthieu died. Matthieu was the designer of the two. They had their training in the family business and in Paris. One of their famous chairs, a royal throne used at the coronation of William III as King of The Netherlands belongs to the collection of the Rijksmuseum in Amsterdam. 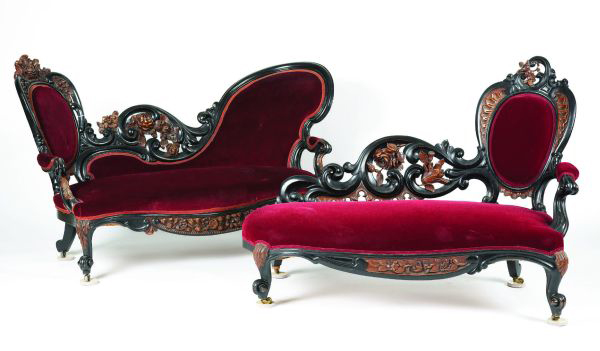 I found this Horrix sofa photo somewhere on the Internet. Ah I now see the photo is probably from the The Hague Notary Public Auction House (Venduhuis der Notarissen) where two of these canapes were sold for Euro 800.- and Euro 900.- respectively in May 2007.