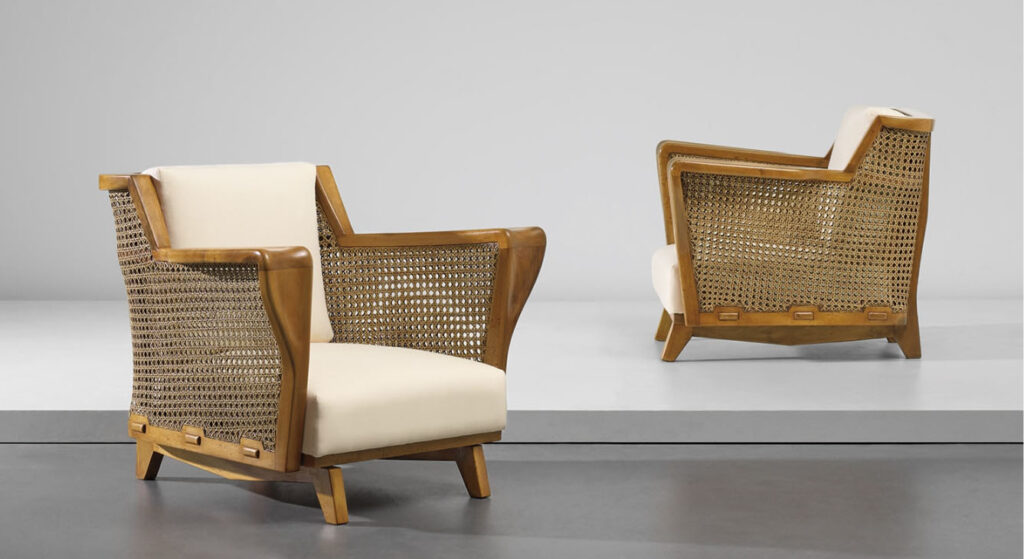 From each member’s family name, came the acronym “BBPR” of the partnership.

The BBPR studio was formed in Milan in 1932 in a climate described by Giorgio Ciucci as “oscillating between differing and contrasting positions.”[1] Their contribution to the development of Rationalism is evident not only in their architecture but in their involvement with MIAR and the journal Quadrante born as a rival to Casabella. Their work held general appeal and was also appreciated and promoted by Edoardo Persico and Giuseppe Pagano at Casabella. Along with the editor Valentino Bompiani, the BBPR group is credited for the original idea for the Italian Civilisation building. The selection of the Guerrini-La Padula-Romano project was fraught with polemics since it is argued that their eulogy to the most Roman of architectural motif – the arch – is what won them first prize, a prize which some say deservedly belonged to the Milanese architects. Their adherence to Fascism was short-lived and they soon became members of the resistance: Banfi and Belgiojoso were imprisoned at the Mathausen concentration camp where Banfi died and Rogers, being of Jewish descent, was forced into exile in Switzerland.

The practice continued under the same name after the Second World War despite the death of Banfi in Mauthausen concentration camp.

The firm came to notice after World War II with the abstract design for the Monument to the Victims of Nazi Concentration Camps, erected within the Cimitero Monumentale di Milano. Located in the centre of an open plaza, its white, tubular frame encloses a glass cube that holds a mess tin containing blood-soaked earth from the Mauthausen-Gusen concentration camp in Austria. Panels of black and white marble bear inscriptions about martyrdom and persecution, justice and freedom. Around the Monument, a series of tombstone-shaped plaques show an alphabetical list of names of Milanesi who died in concentration camps.

BBPR reacted against the polemic of the International Style in 1954, with the creation of the Torre Velasca in Milan, complete with its abstract medieval references. The tower responds to its prominent location near the Milan Cathedral in the city’s historic centre.

The firm were subsequently employed to create new interior spaces and exhibition designs for the museums housed within Milan’s Castello Sforzesco, which had been severely damaged by allied bombing in 1943.

P.S.
I’ve been working hard to move the site again to a new server. That’s the reason our e-mail followers received a notice of the Birth of Chairblog, a post that memorated an earlier change of server. Now the reason was that the site was hosted on a Centos version 6 server which Linux taste server software is coming to the end of its life span and has been replaced by Centos 7. There even is a Centos 8. Never a dull moment in hossting land.
~~~~~
Chairs!
gje 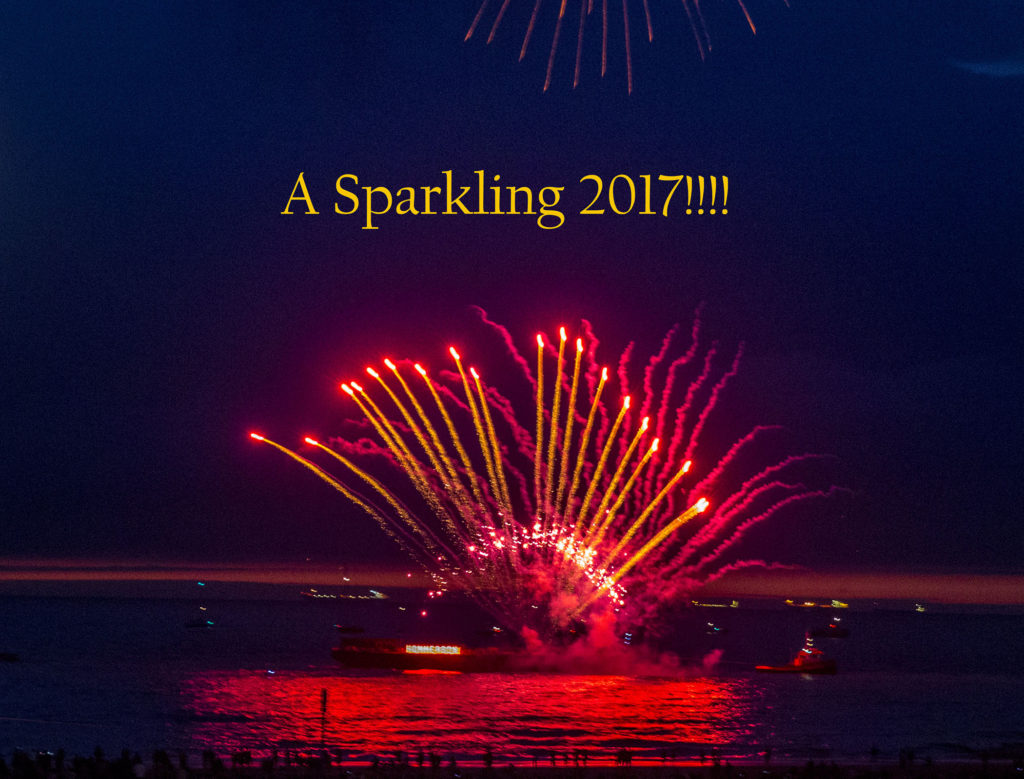 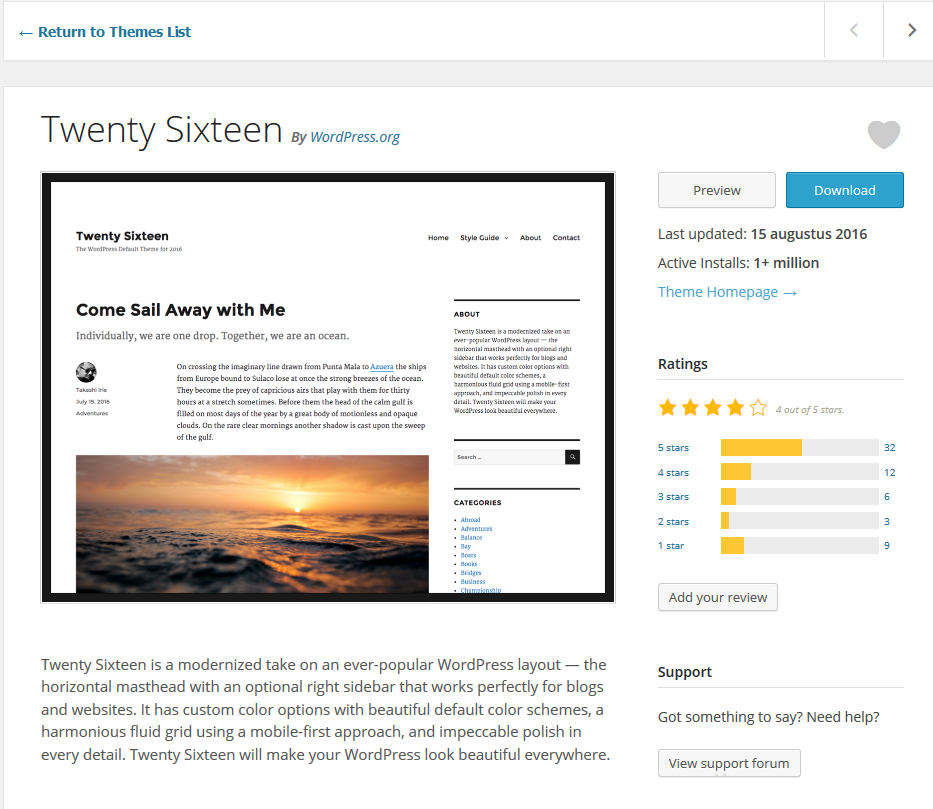 After a couple (3.5) of years running on the Headway theme for WordPress, I’ve decided to go back to a simple standard WordPress theme. That of 2016, or Twenty Sixteen. The advantage is it can run on the PHP 7. series of PHP scripting language, which seems much more economic than the 5. series. Maybe we’ll be a bit more future proof as well. The front page seems to load a lot faster using this combination. Especially because the Headway theme caused some errors According to a much appreciated plugin that analyzes your page deploying, Query Monitor . I’ve run the sisterblog on twenty sixteen and that went well for maybe 6 months. 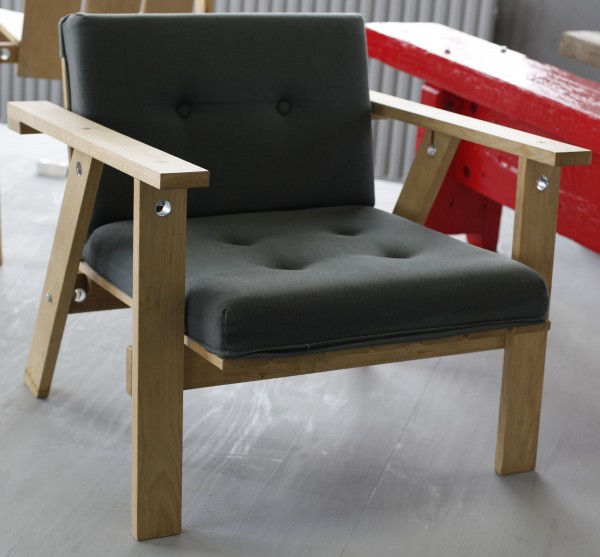 After an armchair there had to come a lounge chair for Wehkamp by Piet Hein Eek.

Update: This post also marks the 8th anniverary of Chairblog since its start. 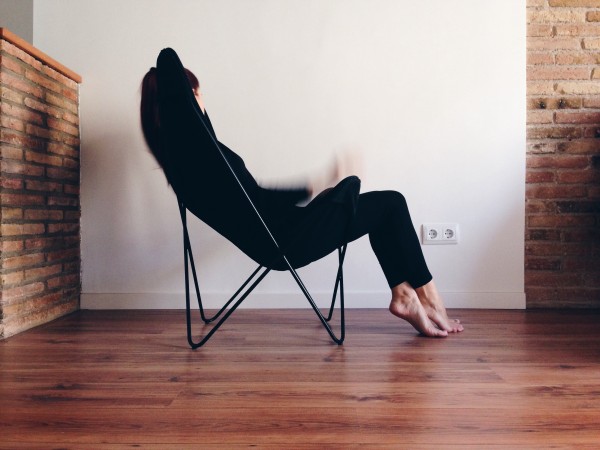 Everyone, we have some exciting news – Chair Blog can now be found on Instagram at @chairblog.eu! We’ll be sharing interior inspiration and cool chair sightings from around the globe, so come follow along! And if you spot a famous chair in some glorious surroundings, use the hashtag #chairblog to let us see it too 😉

P.S. The chair pictured is a BKF Chair aka the “Butterfly Chair” by Antonio Bonet, Juan Kurchan and Jorge Ferrari Hardoy. It’s produced by Knoll.