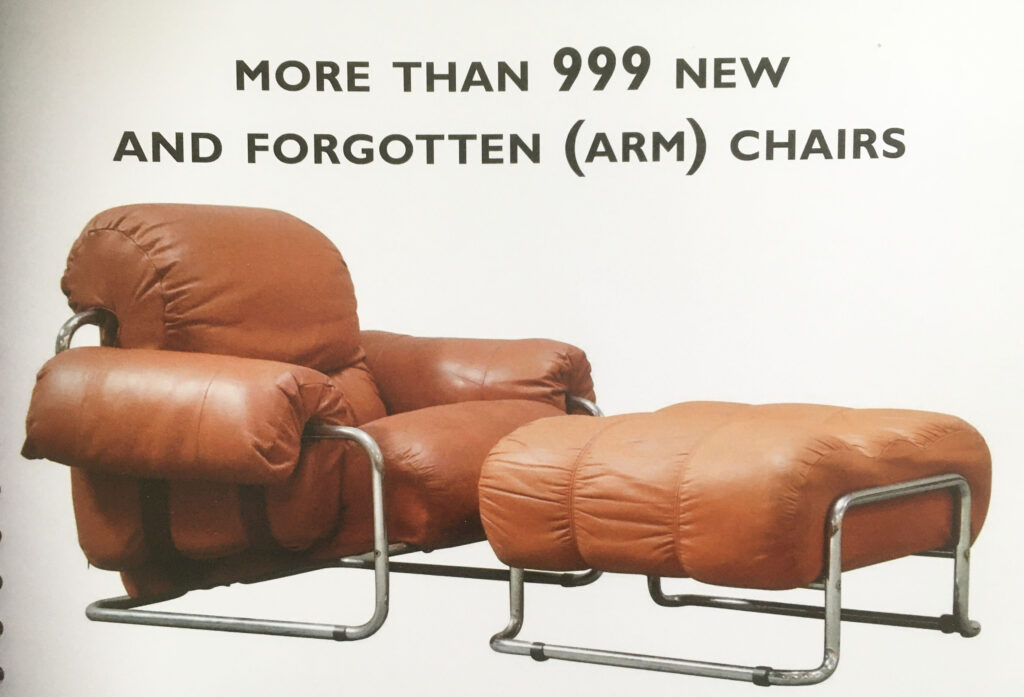 A week or 2 ago I noticed somebody wanted to contact me and traced me on al sorts of social media.
Why? Mr Peter van Zoetendaal appears to be a Dutch artist and himself a chair designer, actually more a sofa designer. He has created a photobook with 999 new and forgotten (arm)chairs. He is a great fan of Chairblog that had helped him to get a lot of inspiration in his quest and sources for this book. Each A 4 page has 4 photo’s of a chair and a handwritten note by Peter with the name of the maker or of the designer of the chair. I received a copy last Saturday as a thank you for the creation of Chairblog. On my turn I now have 999 more chairs to feature here on chairblog, although a couple have their place already here. Please stay tuned. The book is not available for sale. I’m honoured having received this token of appreciation. Thank you Peter! 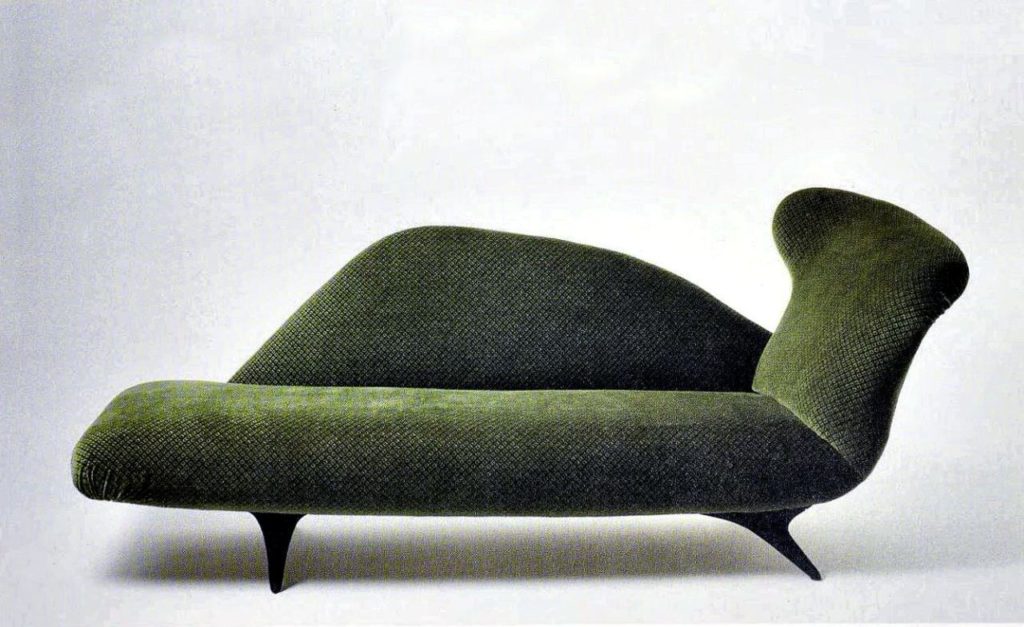 The Furniture of Carlo Mollino

“Original and inventive, the work of Carlo Mollino (1905-73) is a unique chapter in the history of twentieth-century Italian design and architecture. For the first time, this book presents his complete works in furniture and interior design. Most of Mollino’s furniture was site specific with one-off pieces created for specially commissioned interiors. Rarely available, these works are highly sought after by collectors and design enthusiasts alike.” “From the start, both Mollino’s interests and personality set him apart from his contemporaries. Influenced by the Second Futurism and Surrealist avant-gardes, Mollino was a modern-day Renaissance man active in an impressive number of fields, including aeronautics, automobile design, art, photography, set design, town planning, furniture, interior decoration and architecture. Through his extensive artistic research, he was able to combine various contrasting forms of expression, which gave his work a remarkable and unusual dynamic. His furniture was based on organic shapes, such as tree branches, animal horns and the human body – with the female profile figuring prominently in his designs. Beyond this highly personal aesthetic, his work involved research into materials and technology, and the development of complex construction techniques, as with the celebrated bent plywood ‘Arabesque’ table of 1950.” “Illustrated with original drawings, sketches and archival photographs, The Furniture of Carlo Mollino represents the most comprehensive record of Mollino’s design production. Realized in collaboration with the Museo Casa Mollino and written by the Museum’s curators, Napoleone and Fulvio Ferrari, this monograph offers an insight into Mollino’s groundbreaking oeuvre.”–BOOK JACKET 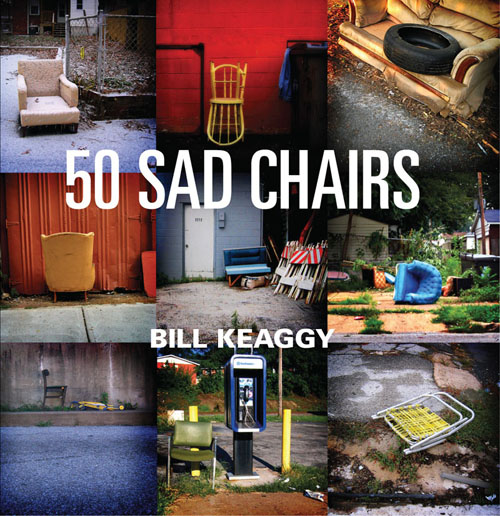 Never knew of its existence until I found it on the web.

Take a peek inside the cruel and unforgiving world of St. Louis, Missouri’s abandoned, abused and neglected chairs. Found in back alleys all over the city, these chairs live out their last days on mean streets, forsaken by their owners and forgotten by society. Until now.

Well, I try to make things interesting by helping people understand & appreciate what’s right in front of them. I do this for work & play. I like the Web. I like bikes. I like raspberries. I like old cameras. I’ve got sunshine on a cloudy day.

I live in Saint Louis, Missouri. I’m from OHIO.

I was a founding partner and proto-blogger at XPLANE (~1999). Eventually ended up at Dachis Group through acquisition (2010). Before all that/mixed in with all that I was an earnest magazine designer (starting 1995), idealistic web guy (starting 1997), and grizzled photo editor (starting 2004) at the St. Louis Post-Dispatch. Before that I made a BMX ‘zine called ACC (aka The Atomic Circle of Chaos, 1988-1993). And before that I just drew some shit, sucked at baseball, loved The Dead Milkmen, and rode my bike on some walls. 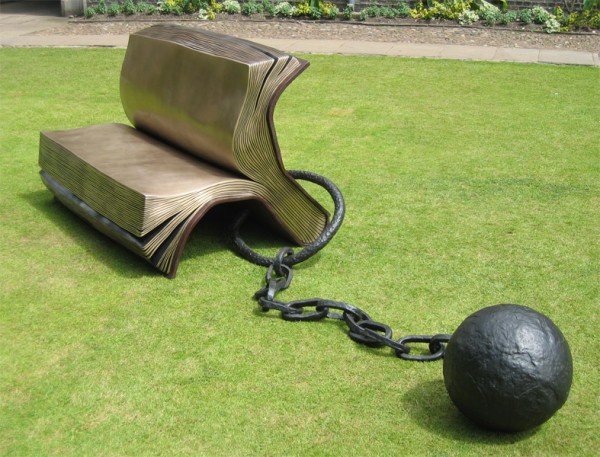 Before I forget it again 😉 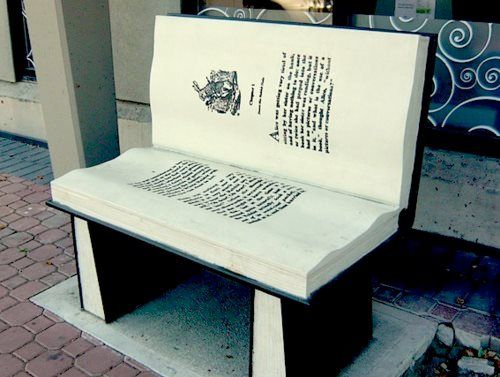 Immediately thought of my early book bench discovery in Istanbul
. Not sure it is a bench or a mere big book display. Anyone?

Found a link to 20 Bookish Benches.