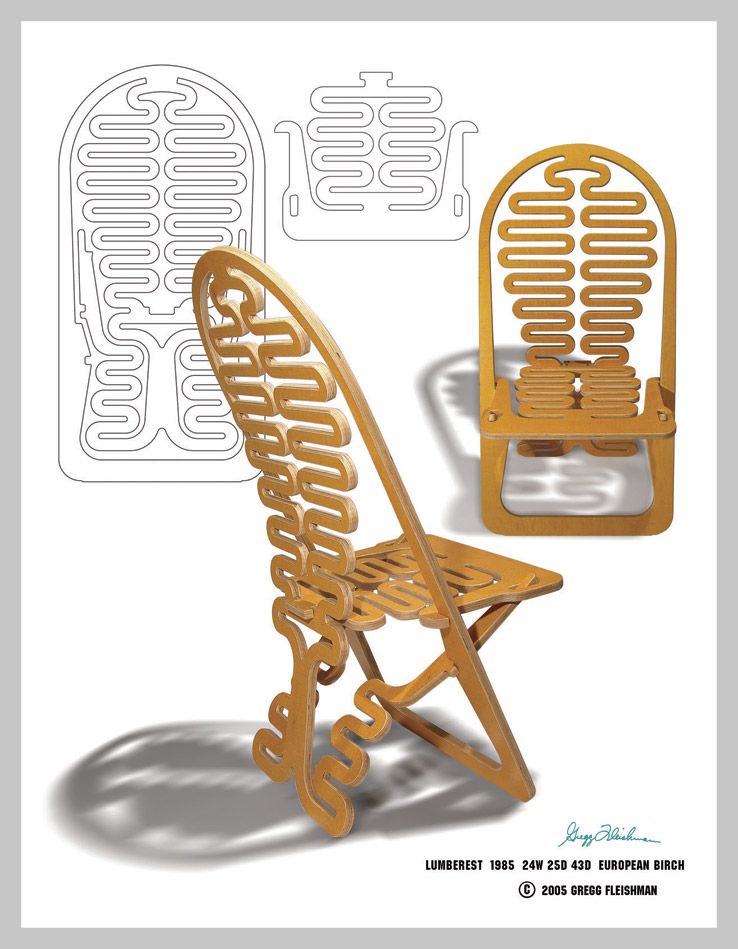 Gregg Fleishman is an architect, designer, artist and inventor whose work is largely informed by geometry and functionality. A Los Angeles native born in 1947, Fleishman has been a resident of Culver City for forty seven years and is a pioneer and key creative figure of the city. Before occupying this location for the past thirteen years, his studio was located on nearby La Cienega Boulevard, in the recently developed gallery corridor populated by several young and established LA galleries.

In 1970 Fleishman earned an architectural degree at the University of Southern California that boasted a ground breaking and innovative program at the time, where he studied with Konrad Wachsmann, famous for his structures illustrated in his book The Turning Point of Building including the prefabricated house developed with Walter Gropius.
…..
Fleishman coined the term Rhombicube referring to a diamond panel form which is distilled out of a 3-D checkerboard of cubes. The various truncations of the Rhombicube form the orthogonal variations of Archimedean solids. The assembly of these solids in various configurations form the geometrical basis for his Shelter Systems. The iconic SCULPT C H A I R S and the Shelter Systems are all cut out from flat sheet material, a European birch. Fleishman’s Shelter Systems obviate the need for screws or fasteners by using integral slots and notches, even employing wood springs and wood hinges. He holds several patents for his designs.

Recent custom projects include designing a stage for the East Bay Arts Alliance in Oakland and hardscape design at Pacifica Community Charter School in Los Angeles. 2006 exhibitions include “SCULPT C H A I R S ” at the Museo del Patrimonio Industriale sponsored by the Institute of Advanced Studies at the University of Bologna, Italy; The “Structural Language of Gregg Fleishman” curated by Nathan Shapira at the Pacific Design Center, West Hollywood; and the Southern California Home Show at the Anaheim Convention Center.

One thought on “Lumberest by Greg Fleishman”