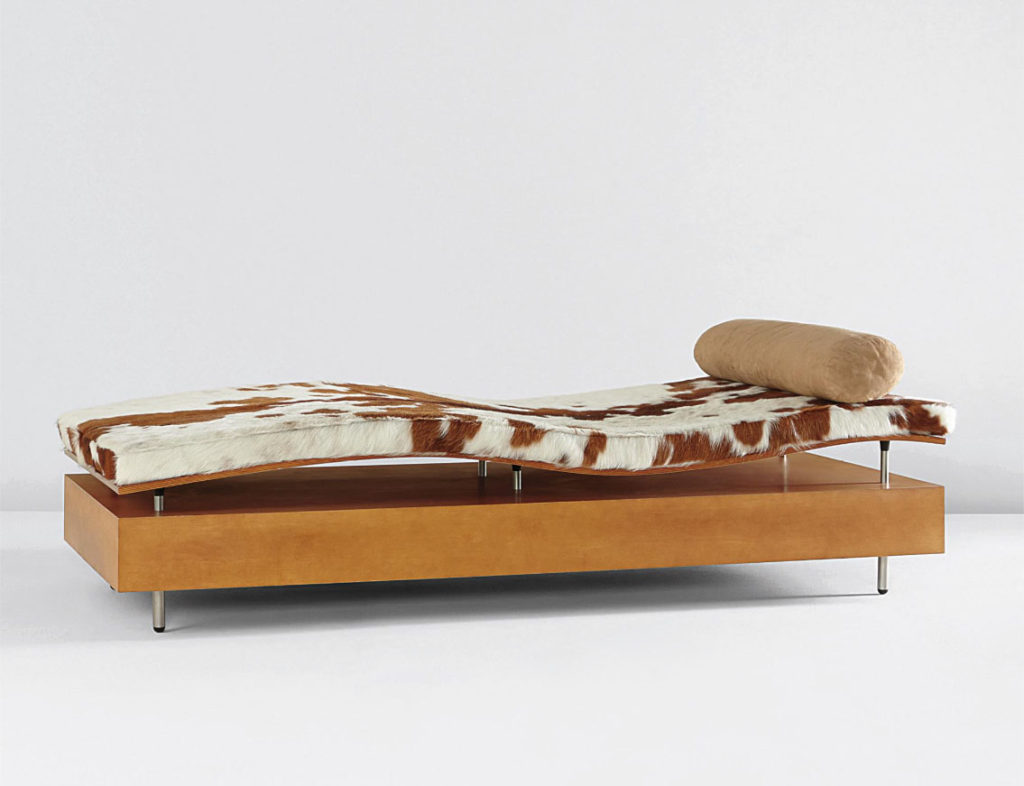 In 1981, at age 21 and while still an undergraduate, Maya Lin won a public design competition for the Vietnam Veterans Memorial, beating 1,441 other competition submissions. The black cut-stone masonry wall, with the names of 57,661 fallen soldiers carved into its face, was completed in late October 1982 and dedicated on November 13, 1982. It is granite and V-shaped, with one side pointing to the Lincoln Memorial and the other to the Washington Monument.

Lin’s conception was to create an opening or a wound in the earth to symbolize the gravity of the loss of the soldiers. The design was initially controversial for what was an unconventional and non-traditional design for a war memorial. Opponents of the design also voiced objection because of Lin’s Asian ethnicity, her being female, and her lack of professional experience. The memorial has since become an important pilgrimage site for relatives and friends of the American military casualties in Vietnam, and personal tokens and mementos are left at the wall daily in their memory. In 2007, the American Institute of Architects ranked the memorial #10 on their list of America’s Favorite Architecture.

Lin believes that if the competition had not been “blind”, with designs submitted by number instead of name, she “never would have won”. She received harassment after her ethnicity was revealed. Prominent businessman and later third party presidential candidate Ross Perot called her an “egg roll” after it was revealed that she was Asian. Lin defended her design in front of the United States Congress, and eventually a compromise was reached. A bronze statue of a group of soldiers and an American flag was placed off to one side of her design.

A video from her lets you think about the environment: