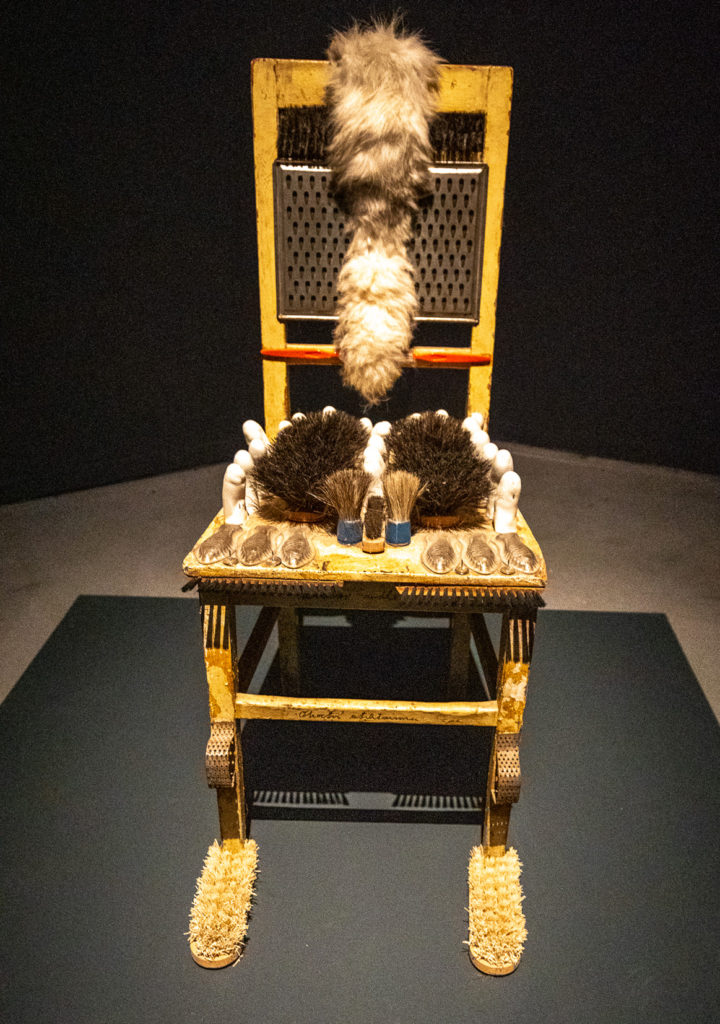 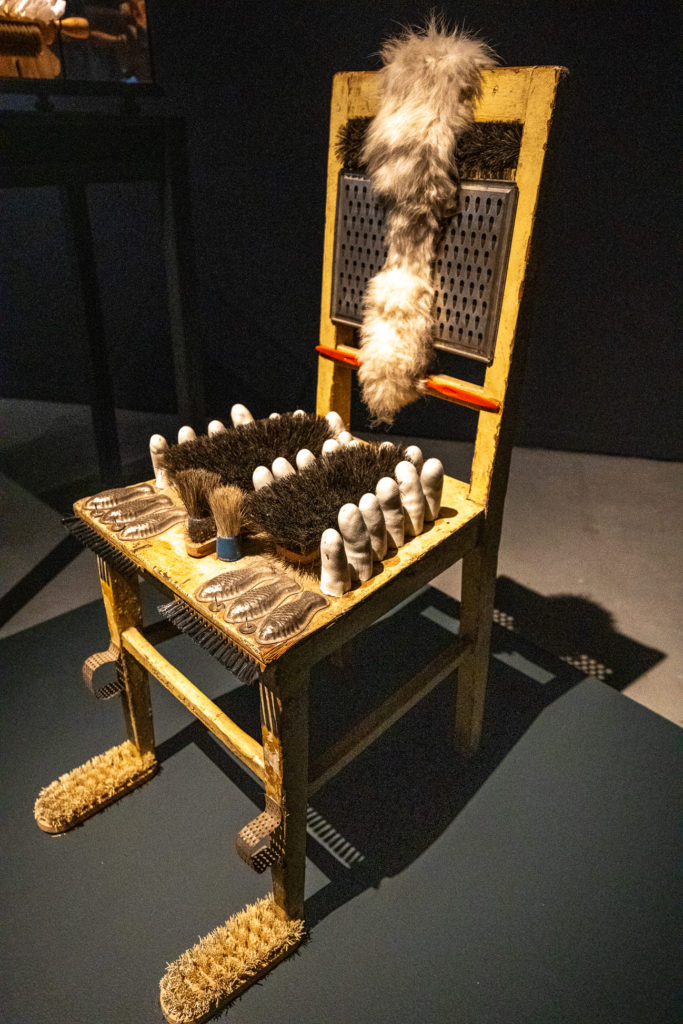 Jan Svankmajer had an overview exhibition in Eye Amsterdam, a film Museun.

One of the great Czech filmmakers, JAN SVANKMAJER was born in 1934 in Prague where he still lives. He trained at the Institute of Applied Arts from 1950 to 1954 and then at the Prague Academy of Performing Arts (Department of Puppetry). He soon became involved in the Theatre of Masks and the famous Black Theatre, before entering the Laterna Magika Puppet Theatre where he first encountered film. In 1970 he met his wife, the surrealist painter Eva Svankmajerova, and the late Vratislav Effenberger, the leading theoretician of the Czech Surrealist Group, which Svankmajer joined and of which he still remains a member.

Svankmajer made his first film in 1964 and for over thirty years has made some of the most memorable and unique animated films ever made, gaining a reputation as one of the world’s foremost animators, and influencing filmmakers from Tim Burton to The Brothers Quay.