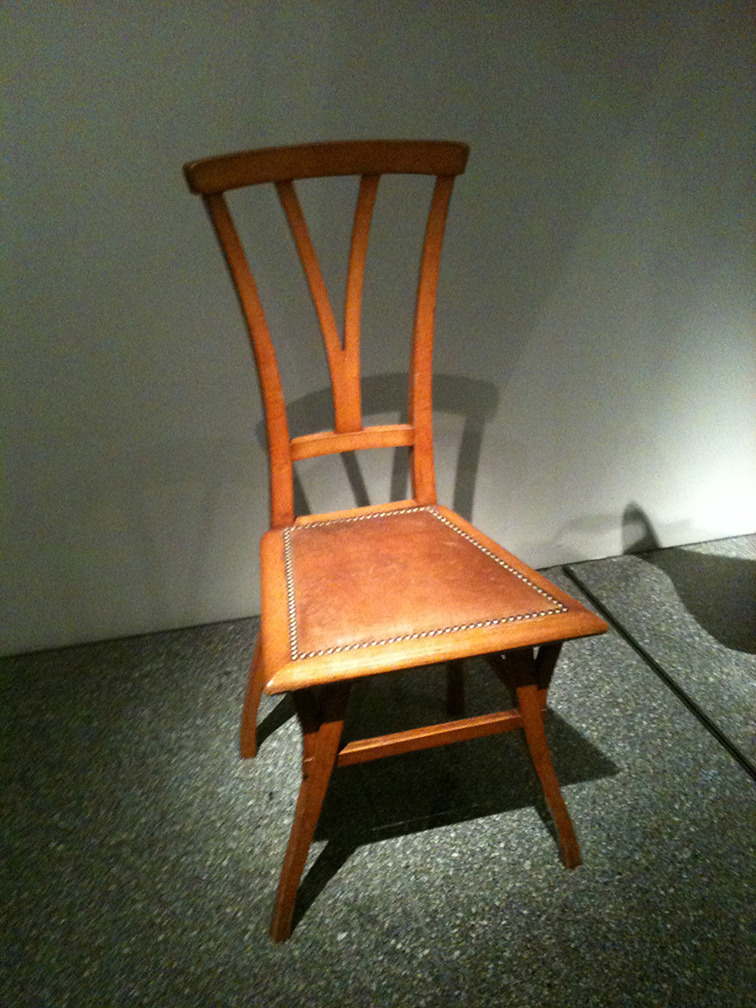 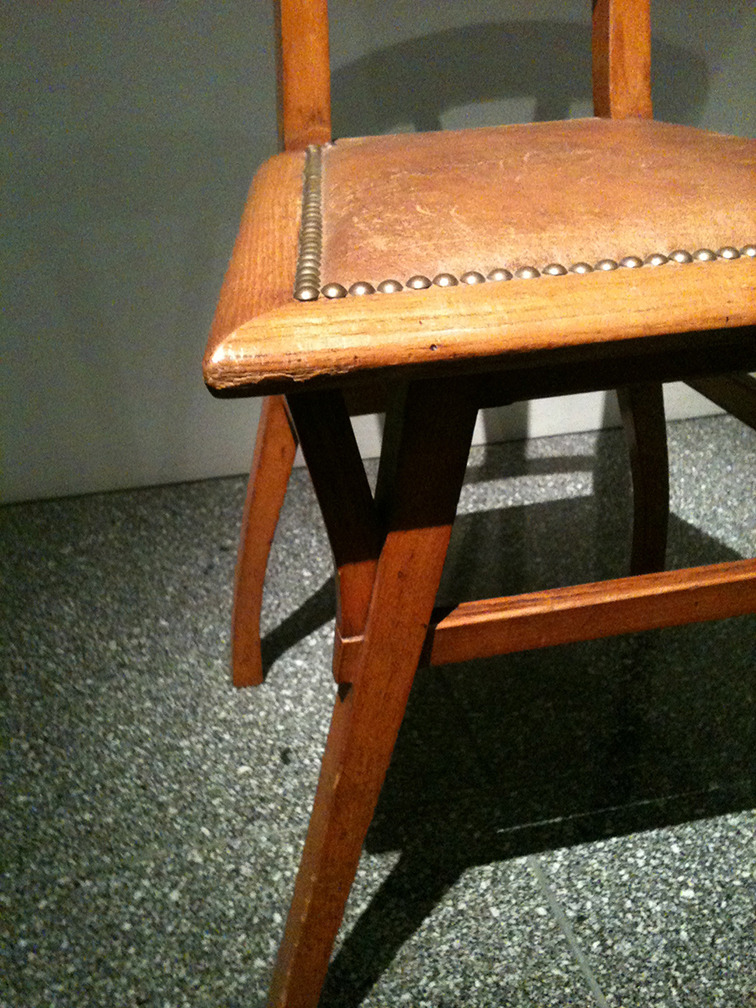 Spotted this chair at The MET museum, NYC. 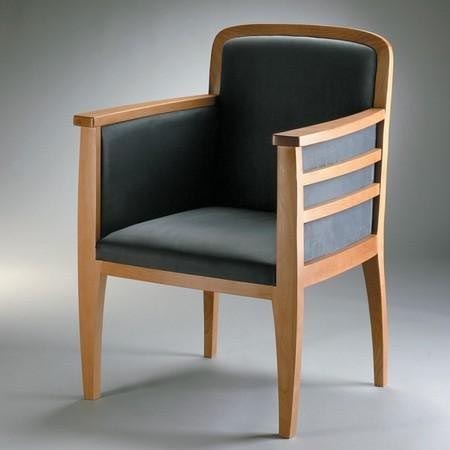 I do like Art Nouveau (Arts and Crafts) chairs. However, not all of them. Sketch My World has put together 50 Art Nouveau chairs. One of those I featured already here, a Side Chair by Edouard Colonna. From time to time I’ll pick one I like. I’ll start with the Villa Esche Armchair by Belgian Architect Henry Van de Velde Bloemenwerf Chair by Henry van de Velde. It always amazes me how on the turn of the 19th to the 20ieth Century the Art Nouveau movement in which Belgium based Henry van de Velde was one of the famous architects, spread all over the world but also seemed to wrestle with stern design principles.

Like the tea table or occasional table Curt Herrmann, this piano bench dates from 1902. It was verifiable commissioned for the music-room in the flat kept by Karl Ernst Osthaus in the Folkwang Museum he founded in Hagen. Delivered to the drawing-room of the Zeemeeuw House in Scheveningen at almost the same time, these first two exemplars were made at Lösse, Carpenters and Joiners, in Hagen and first by Scheidemantel in Weimar.

Henry van de Velde’s exclusive clientèle viewed itself as a cultural elite and this status consciousness was not least reflected in the commissions given to the Belgian designer. This was a circle in which literary and artistic interests reigned supreme and both classical and modern music were cultivated. Even though van de Velde’s new designs for sculptural concert grand pianos (for Karl Ernst Osthaus and the Weimar Nietzsche Archives) were not so successful, the piano bench was ordered by several clients.

Helene von Nostitz and Sophie Herrmann, to name two of them, were gifted pianists and so was Maria van de Velde, who before her marriage had wanted to become a concert pianist.

The 1902 piano bench attests particularly eloquently to the artist’s fresh start at Weimar. The fluid ornamental line of the early work he did in Brussels and Berlin has yielded to a dynamic created solely by the tensions of tectonic construction. Van de Velde’s artistic creed, Line is power is echoed eloquently in the harmonious design of this felicitous piece of furniture.

It was made in various natural woods and hardwoods as well as in cream and midnight blue lacquer. Only two have survived: Maria van de Velde’s piano bench (midnight blue lacquer: Ghent Museum for the Applied Arts) and a second of unknown provenance (ebony: private collection in Germany).