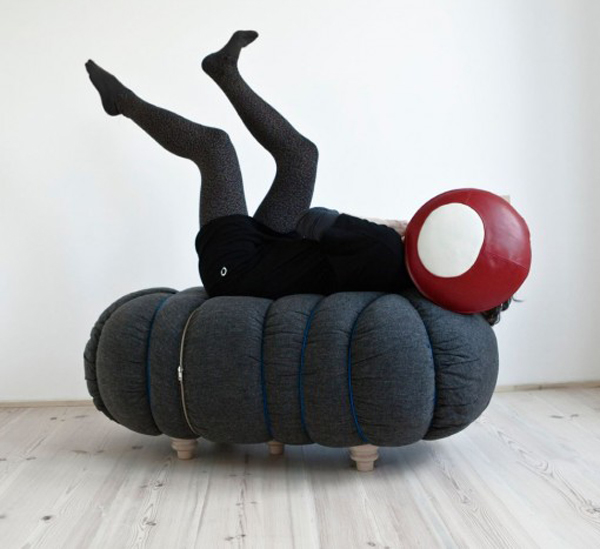 Polish design studio Beza Project comes with yet another cloud design. I’ve a feeling the presentation of their design is better than the actual design….
Via Contemporist. 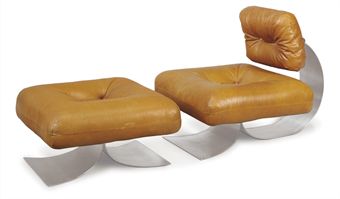 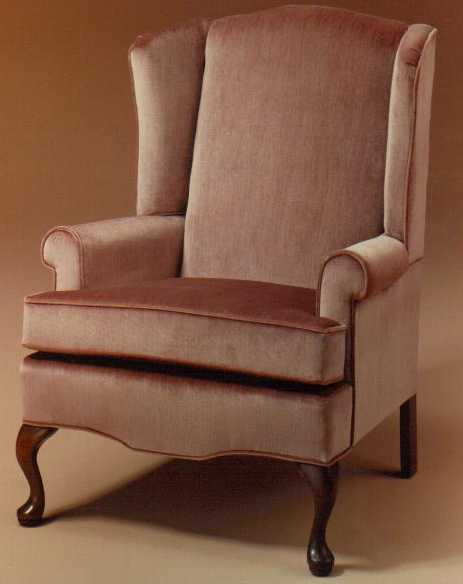 Again as the business grew, sales territory was added, employees were added, and our line of upholstered products increased. Fleck Upholstering became Fleck Chair and business continued to grow.

Today, we market our products in 19 states under the name of Fleck Chair. Our products are also marketed under various other names and are shipped throughout the United States and to many locations around the world. Can you imagine that Ludwig Mies van der Rohe designed this chair already in 1929?

Photo thanks to Knoll.