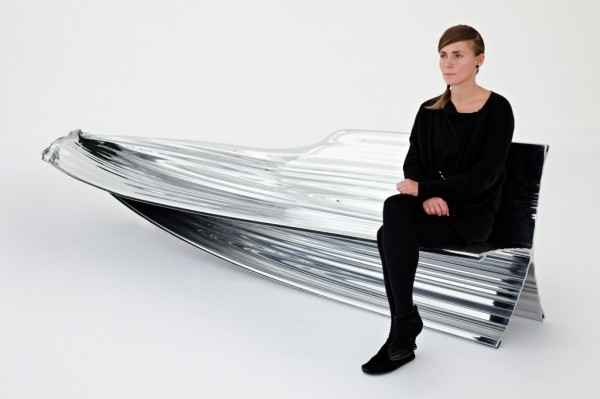 Thomas Heatherwick, known from his extruded benches has been awarded the London Design Medal 2010 at the occasion of London Design Festival 2010. It’s

The bench was a contender for the 2010 Brit Insurance Award as well.