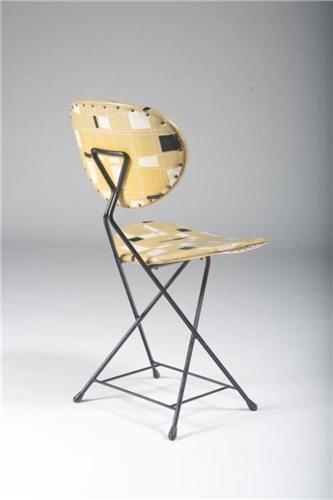 Here is a photo from the site of Rob Parry: 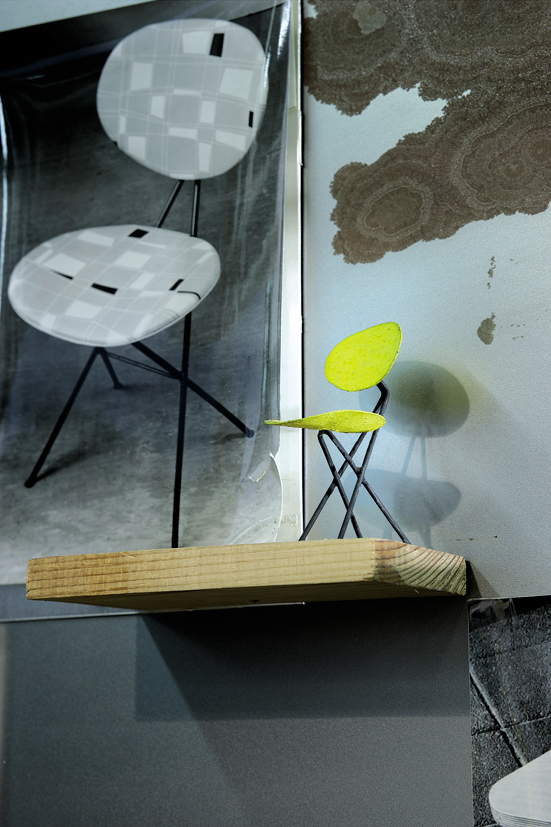