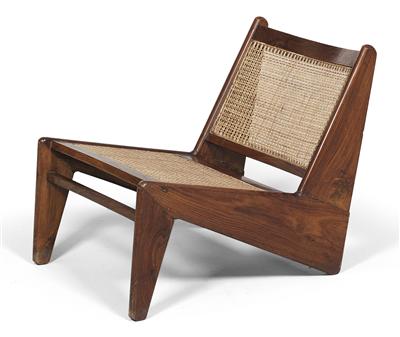 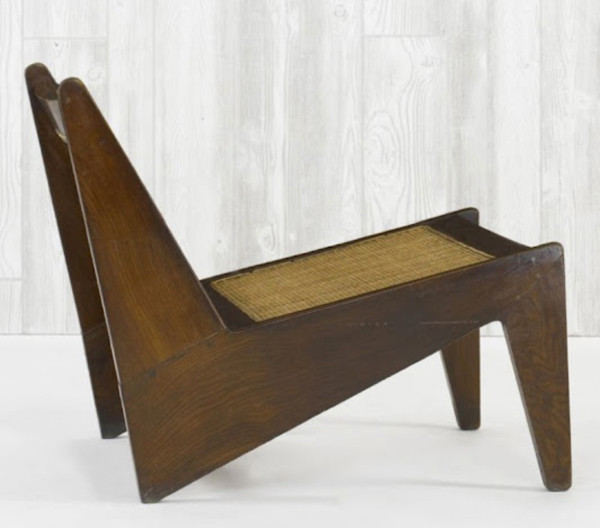 I started this series about the Selling Out of Chandigarh Furniture in March (time flies) with this post: Selling out Chandigarh (01) – Introduction. I came across more posts adressing the issue and would like to share some with you:

Midcenturia (the second photo is theirs) devoted a long post on the subject with some nice photos of the process of building Chandigarh. In a comment somebody pointed to a satirical post of Mondo Blog giving rise to some heated debate. Some would call it the “looting” of Chandigarh. The same people behind the Indian adventure (as they call it) were part of stripping some African countries from Jean Prouvé furniture that was sold in auctions all over the place for ginormous amounts: In one of the comments I found these wise words:

You know, this isn’t all. Chandigar’s been getting picked clean of its Le Corbusier furniture, fixtures–and manhole covers for years now.

The part where pickers bribe petty bureaucrats to look the other way while they load their offices and guest houses into a truck makes me angry; but the part where pickers save or salvage the same furniture from garbage bins and government surplus sales makes me want to thank them. The part where some random Chandigarhian is walking home drunk and falls into an open manhole because some dealer wants to make a fast EUR 18,000 at Artcurial, well…

The direct reason for this post was I visited Vienna in February and visited the Dorotheum building while there was another auction on display (Their 2012 Leap Day auction).

Thereafter I rummaged around on their site a bit and found this Chandigarh chair.

I believe it is one of the neater furniture designs for Chandigarh.

I’m royally amazed each time I see a piece of the reasonably raw Chandigarh furniture fetch a high bid at an auction.